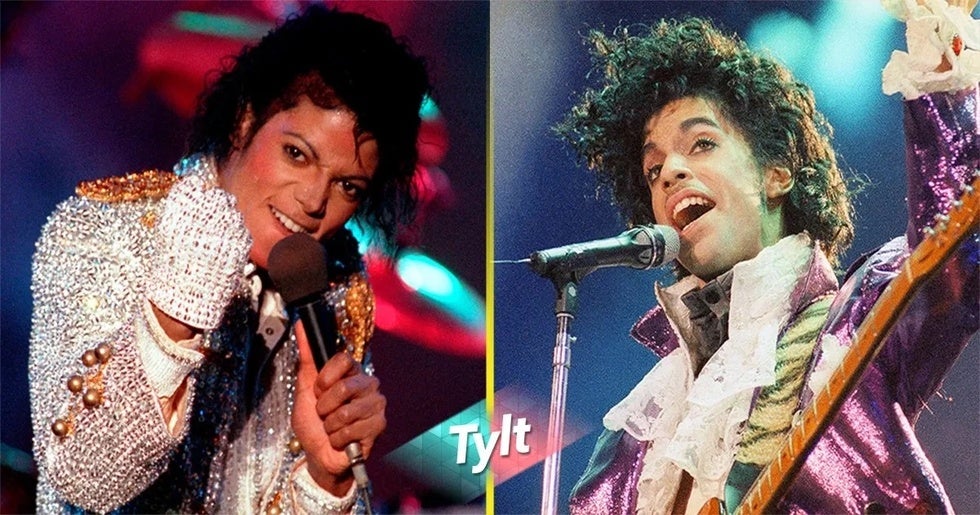 People have been comparing Michael Jackson and Prince to one another for years.  Depending on who you ask, either one can be crowned the winner and even then it's typically by the smallest of margins.  The thing everyone agrees on, however, is that they were both exceptional musicians who died sooner than expected.

If I were doing my own Michael v. Prince comparison Michael would win, hands down.  It was Michael who hung from my wall when I was a kid…and my ears for that matter thanks to some really cute earrings I got for my birthday one year.  But now that I'm older Michael wins for another reason…he took care of his affairs.  No one expected Michael Jackson to die at the young age of fifty years old (a growing trend BTW).  Luckily for his family, especially his beloved mother, he took the time to plan what would happen to his assets in the event of his death.  Because of his foresight, the distribution of Michael's estate was pretty seamless.  All his assets were put into a trust where pre-selected trustees oversaw-and continue to oversee–distributions to his mother and three children.  He also left twenty percent of his estate to charities he liked.  Done and done.

Michael Jackson also had the forethought to designate a guardian to care for his children: first his mom and then Diana Ross.  Yes, THE Diana Ross.  Since his mom was still alive, the care of the children was another done and done-they moved in with Grandma: no muss no fuss. Which is not to say Grandma Katherine's custody wasn't challenged.  People even claimed Michael wanted the nanny to have custody.  But his estate plan said his mother and that is who was named legal guardian immediately after his death.

Who would you choose to care for your children if you were not able to?  How will anyone know what you want if you do not name a guardian yourself?  Will your children become the subject of a custody battle in the event of your death or incapacitation?  Will your wishes be known?  Are there people in your family you do NOT want to have custody of your kids?

Counselor. Teacher. Advocate. Attorney Ada A. Davis is a graduate of Georgetown University Law Center. For more than fifteen years she has practiced law in the New Jersey and New York areas, including working as an associate at two big law firms in New York, NY. For the past nine years she has m...

Thank you for contacting us. We will get back to you shortly.

Please complete all required fields below.

Help us help you!

Davis Law Office is passionate about helping you transform your family's future. Contact us now to get started creating a legacy you can be proud of.

The Legacy Attorney is committed to answering your questions about Estate planning needs in Jersey City, New Jersey.

We'll gladly discuss your case with you at your convenience. Contact us today to schedule an appointment.